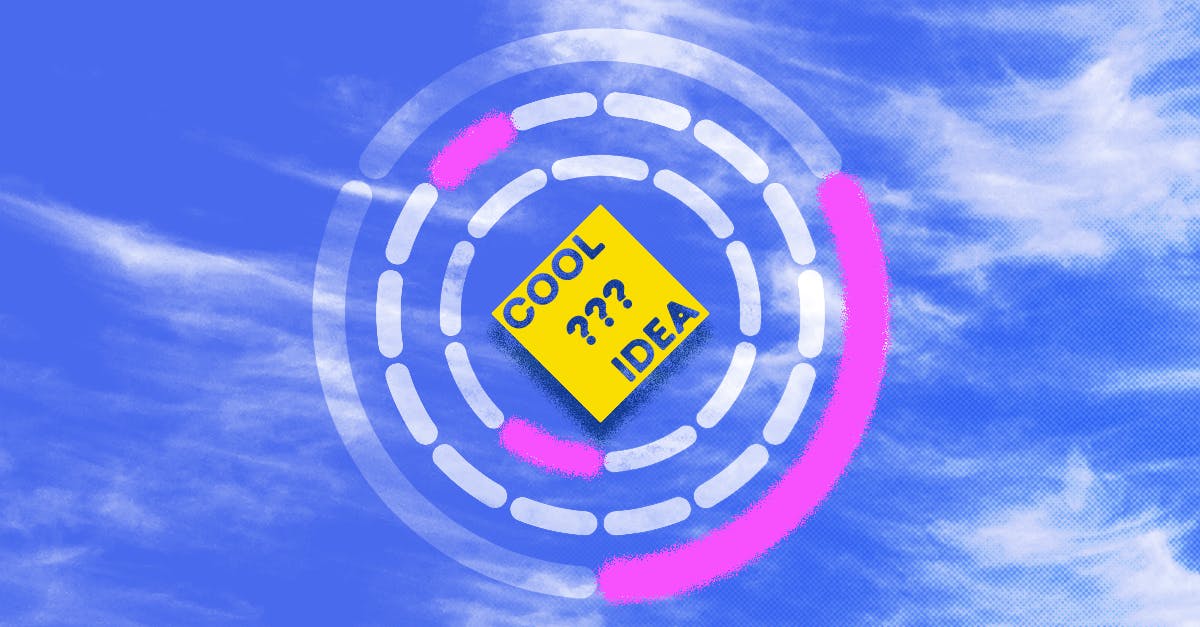 Math and music are closely intertwined, especially when it comes to rhythm.

If you’ve ever obsessed over polyrhythms, polymeters, syncopation and odd-time—the final frontier truly is Euclidean rhythms.

With modern sequencers and improved beat-making technology—Euclidean rhythms are increasingly used in ambient, dance, techno, and other experimental forms of electronic music.

If you’ve ever been interested in the various ways math and music intersect, Euclidean rhythms are worth checking out.

Here’s what you need to know.

What is a Euclidean rhythm?

A Euclidean rhythm is based on a combination of different beats that are controlled by three parameters: steps, pulses and offset. Euclidean rhythms are named after the great mathematician Euclid because they use Euclid’s algorithm to find ways of dividing ranges of time into equal parts.

Euclidean rhythms are a very new phenomenon—the concept was developed by McGill Professor, Godfried Toussaint, in 2004. The inspiration came from Spanish flamenco music, which uses a circle to perform its rhythms.

When Toussaint discovered he could use Euclid’s algorithm to equally divide any combination of rhythms and that Euclids algorhythm could be used to explain complex African cowbell rhythms, bossa nova claves and most common beats, he decided to name it after Euclid.

Get unlimited Mastering and Distribution, 30+ plugins worth over $2,000 and more.

The mechanics of a Euclidean rhythm

Steps represent the number of beats that can be played during a specific time interval, pulses represents the number of steps that receive a beat and offset specifies the start time for each step.

If that’s a lot to digest, it makes sense—Euclidean rhythms are a completely different way of understanding rhythm, they essentially throw standard rhythmic theory out the door.

But the nice thing about using mathematical patterns to design rhythms is that there’s different ways to visualize and understand them, especially with sequencer modern technology.

Let’s start off by thinking about how a Euclidean rhythm might sound if you were to sequence one with a classic drum machine.

I’ll suggest checking out this free Euclidean sequencer that uses step, pulse and offset controls for eight unique TR-909 drum machine sounds—I’ll be using it in my examples below too.

Your starting point for visualizing a euclidean rhythm is with a circle that sequences and loops patterns like a clock.

For example, this euclidean sequence starts at twelve o’clock on the circle and once you hit play the sequence triggers different sounds as the beat moves around the circle.

So using a nice round number like four steps, a beat could be played on the twelve, three, six and nine o’clock positions.

Here’s an example of that with a pulse sounding on the first step at twelve o’clock.

If the instrument in the euclidean sequence is set to five steps, then the sequencer would equally space out five steps where beats may occur.

Here’s how a four-step sequence sounds against a five-step sequence—each with pulses sounding at twelve o’clock.

If you know your polymeter theory, steps essentially define the meter attached to a specific instrument.

But mainly, just know that steps are equally spaced out around your sequencer circle.

In a euclidean sequence, pulses define the number of equally spaced out beats within a set of steps on the euclidean circle.

In another example, if a euclidean rhythm has seven steps and two pulses, a beat will sound on the first and fourth beats of the sequence.

Experimentation is really where Euclidean sequences get fun.

It sounds complicated, but when you play around with a euclidean sequencer, things start to make sense real quick.

How to use Euclidean rhythms in your music

Learning the mechanics of steps, pulses and offset within euclidean rhythm is interesting, but even if you don’t understand it, experimentation is really where Euclidean sequences get fun.

Toggling different pattern settings for each voice or drum sound in your sequence and hearing how they change the rhythm and create mind-bending polyrhythms is incredibly fun.

Especially if you start adding chords and notes to create unique melodies.

Just search up any generative ambient electronic music and you’ll see a modular synth that probably has a Euclidean sequencer.

Aside from the free euclidean drum machine I mentioned earlier, there’s some great Euclidean sequencer plugins out there, including a few free ones!

And of course, you can always download VCV rack, a free virtual modular synth rack that includes access to a handful of free Euclidean sequencers.

Here’s a few Euclidean-based plugins to check out.

This is a free gate sequencer with a circular Euclidean interface.

Instead of sequencing notes, it sequences a gate that cuts audio to create a psychedelic, trance effect.

HY is really the only plugin maker that’s gotten into the Euclidean game and HY-RPE2 is your key for getting fully functional MIDI control with Euclidean Rhythms.

If you’re ready to shell out a bit of cash for a decent plugin, this definitely is a good option.

Consider trying out MAX for Live

If you’re an Ableton user, you might want to look at upgrading with a Max for Live account.

Max for Live opens up access to a plugin-building tool that essentially makes it possible to create your own plugins and download templates from open source repositories.

There’s a really big community of Max for Live users that are always sharing their creations—including Euclidean sequencers if you’re into that sort of thing.

Get Ableton Lite with LANDR Studio and bring your musical inspiration to life with a flexible, lightweight, easy-to-use DAW.

Experiment and have fun

Knowing what you’re doing with Euclidean rhythms will come with time and practice.

Yes—it’s worth wrapping your head around its different parameters, but you won’t know how anything sounds until you earnestly try playing with one.

My suggestion is to find a Euclidean sequencer that works for your budget (including the free one I used in the examples above) and just spend an afternoon playing around with one.

And of course, it’s always super useful to see what modular synth and generative ambient artists are doing with the relatively new sequencing method.

Have fun mixing math with music and make some cool art!